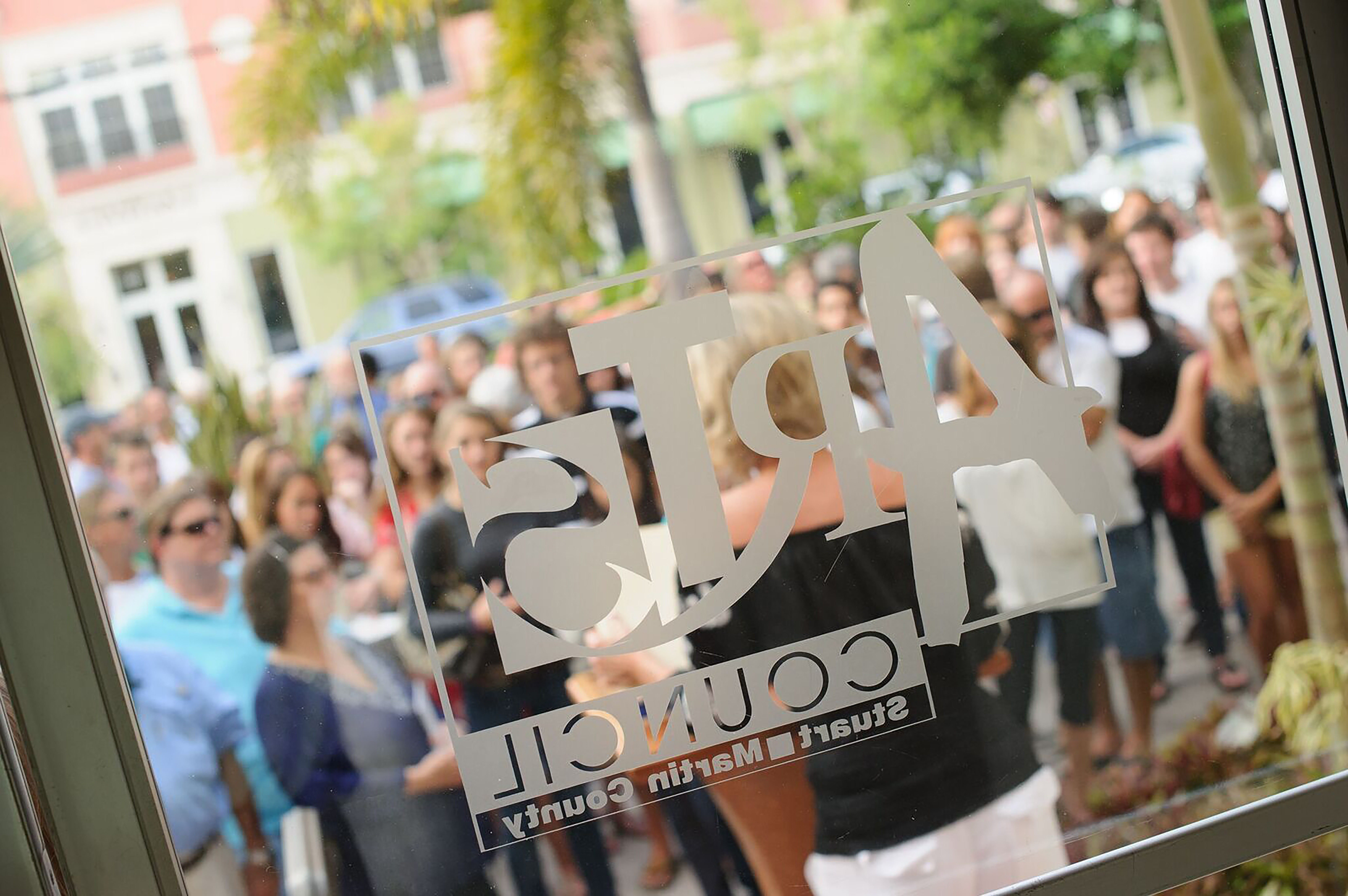 The Lyric Theatre
Add To My Calendar

No flowers or chocolates for Mrs. Wagner. Instead, on Christmas of 1870, her husband, Richard gave her music. Rather than the overwhelming scale of so much Wagner (think Ride of the Valkyries), the Siegfried Idyll is intimate, tender, and achingly beautiful. We’ll follow Wagner with another work fostered by a relationship. Composer/guitarist Joao Luiz, and harpist Bridget Kibbey have a long history together, but this concerto is their first foray onto the orchestral stage. Joao’s music is steeped in Brazilian culture— rhythmically engaging, melodically rich, and like Brazil itself, easy to fall in love with. We’ll close our 30th anniversary season with Beethoven’s rollicking 7th Symphony—which Richard Wagner called ‘the apotheosis of the dance’ for its rhythmic obsessiveness and relentless energy. From its expansive first movement to its inexorable second, the witty, unpredictable third, and its high-octane finale, it is a symphony that never lets go, and always leaves musicians and audience alike elated.