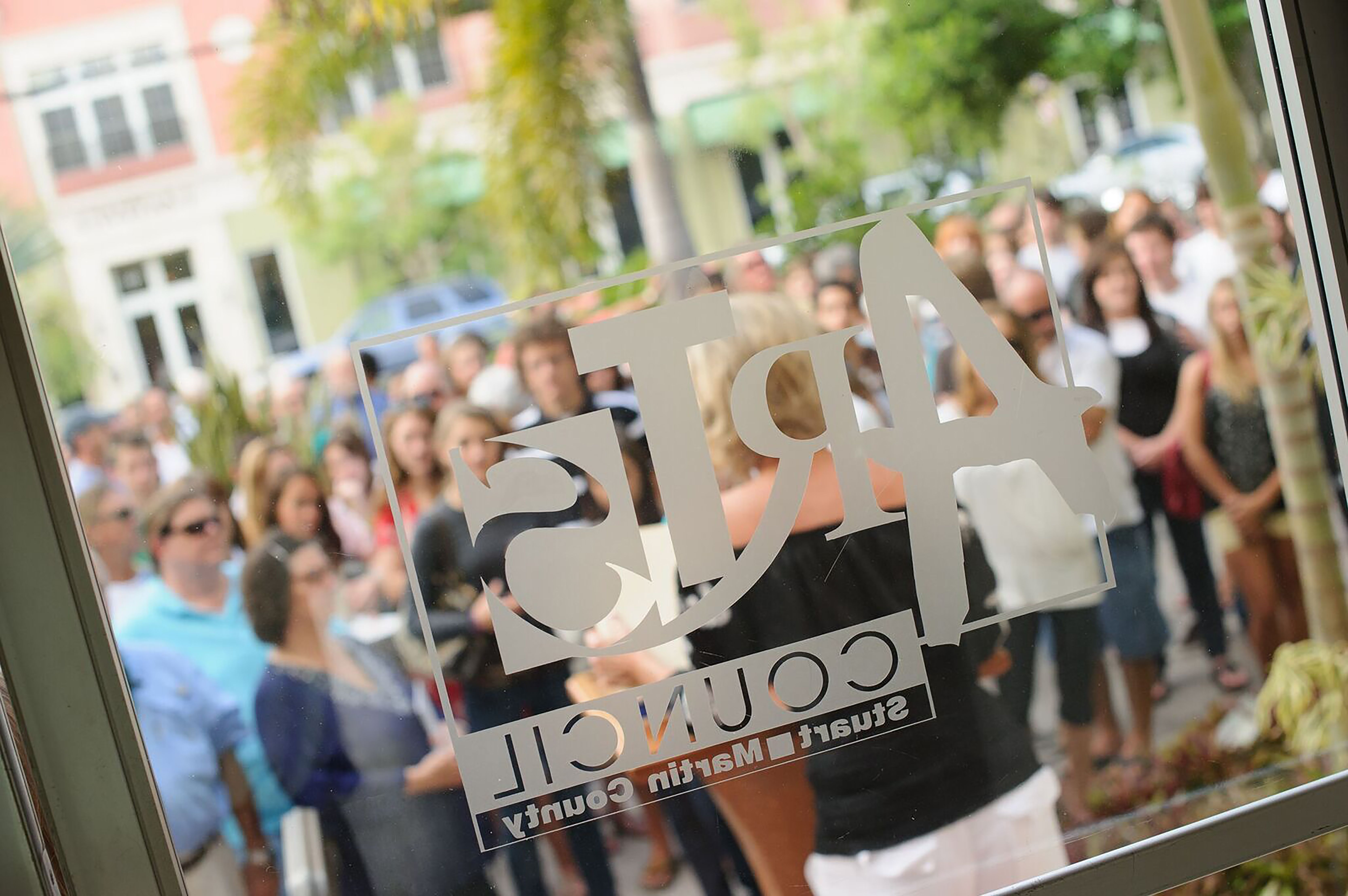 Elise has served on staff since December 2014 and was a volunteer for a few years prior to that. Ms. Raffa graduated from Florida Atlantic University earning a Bachelor of Fine Arts in Studio Art with a concentration in Photography. As an artist of the millennial generation, she is a passionate advocate for sustainment and continued growth of the arts and the vital role they play in our rapidly changing society. During her time on staff, Elise has significantly increased the online presence of the Arts Council as well as user participation and engagement through the rebranding of its website, social media platforms and mass email campaigns. Outside of her duties as Communications Manager, Elise has curated since 2017 one of the Arts Council’s most highly attended exhibitions at the Court House Cultural Center called “Court Room Sessions”, which features both emerging and established contemporary artists in Florida as well as a music showcase for the opening night.