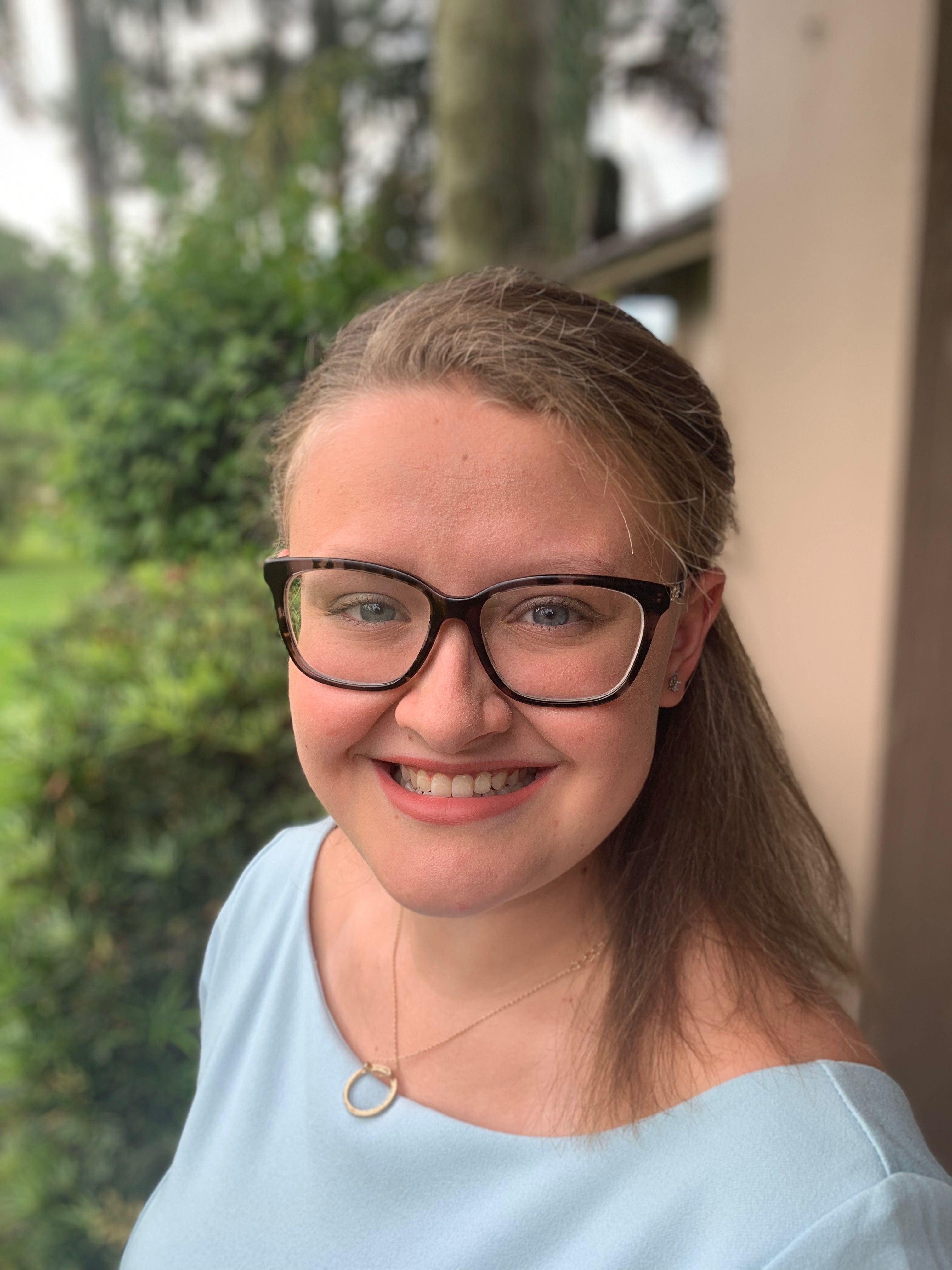 Courtney is an inspiring vocalist and leader in the MCHS OPUS choral program. She has been Choir Librarian, Secretary and President. Courtney was also a member of the MCHS Drama department. During her time with OPUS she has received many honors and awards for her performances including the World Strides Heritage Competition’s Adjudicators’ Award, Choral Sweepstakes Award, a Superior rating for her solo at the Chamber Choir at State solo and Ensemble.  She has appeared in many local theatrical productions as well and this past summer traveled to Springfield, Missouri to study at the Missouri State University Choral Institute.  Courtney plans to attend college with a double major in vocal performance and music education.  She hopes to one day obtain her Doctorate and teach at the collegiate level and aspires to become a professional opera performer and perform with the Metropolitan Opera in New York City.