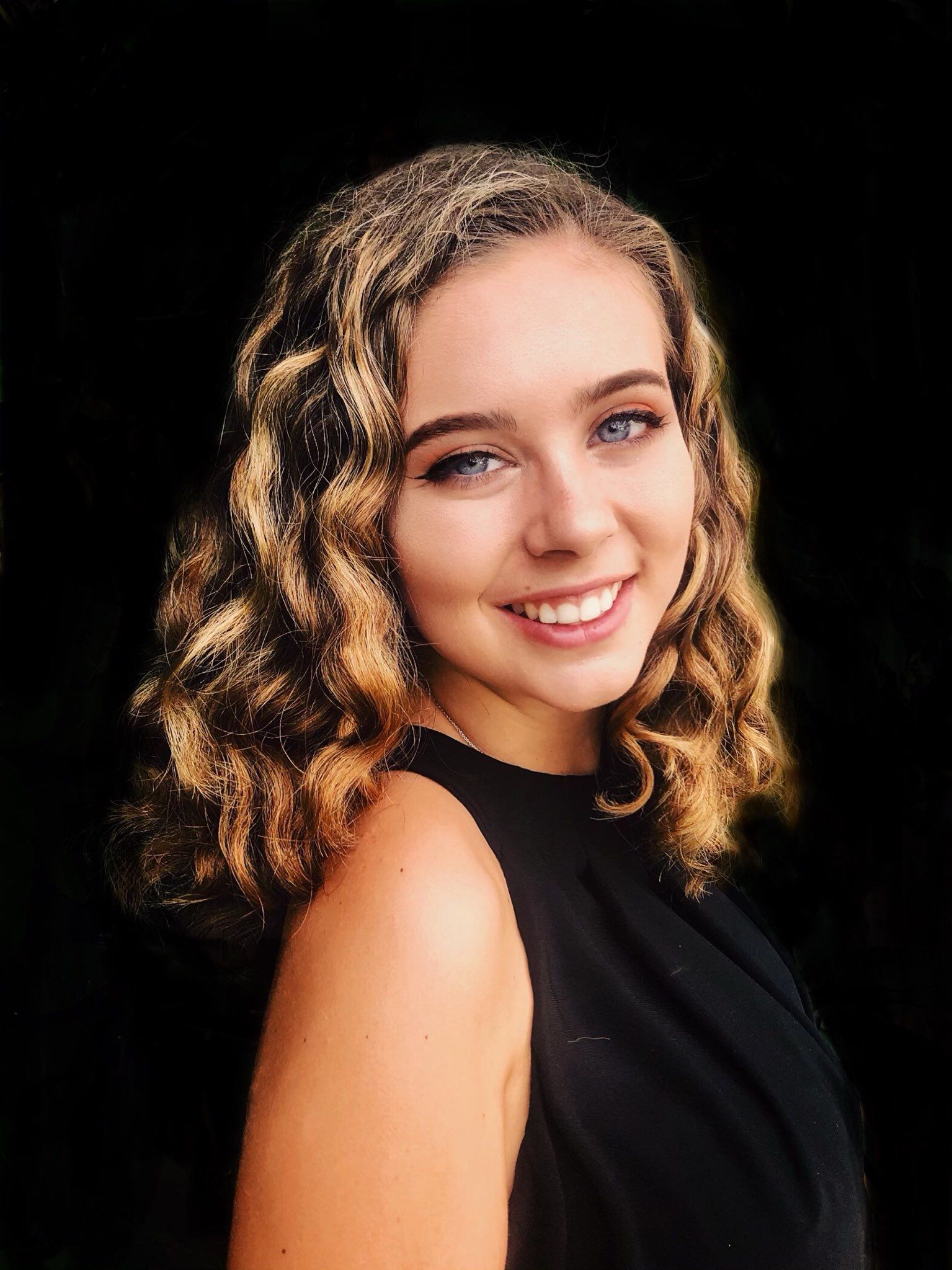 Julia joined MCHS theatre department at the end of her freshman year and earned a superior rating on her solo musical performance for the district. She is in the Honors program, a member of OPUS, International Thespian Society for Drama and the Public Relations Representative for Troupe 3914 along with many other leadership positions with the Troupe.  Julia has performed in numerous productions and has earned several awards and recognitions such as Best Newcomer (2018), Best Actress (2018), Optimist Award (2019) and Best Ensemble Member (2019).  She recently had the play she wrote selected to be performed at the 24-Hour Play Festival and played a role in the other play that was chosen.  Julia often volunteers backstage for several theatrical events.  Julia is dual enrolled at IRSC and is earning her degree in Dramatic Theatre. She wants to major in Performing Arts. Her dream is to someday perform on Broadway.