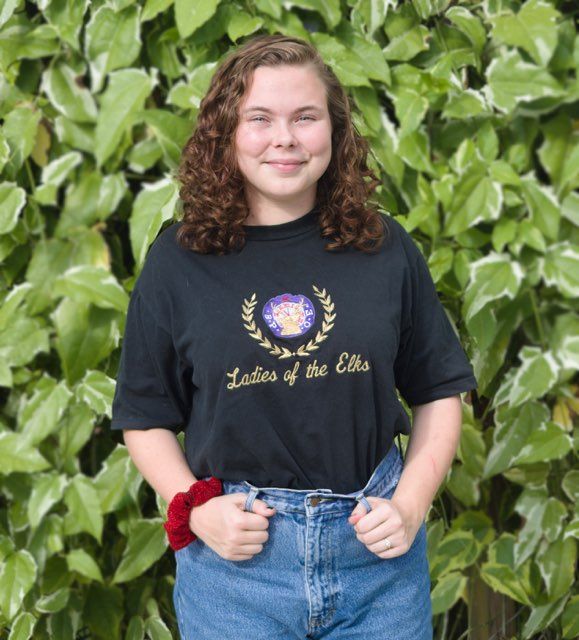 Leelou has overcome many personal obstacles and found art and theatre as a way to express her emotions. She attends MCHS and is dual enrolled at IRSC.  In addition to her theatre pursuits, she has an interest in the medical field and has completed two years of Health Science Foundations.  Leelou has performed in many productions and has received numerous recognitions and awards such as Best Freshman Actress, Best Junior Actress, Creator Award, Exuberance in the Arts, and Superiors in the Monologue and duet musical categories at District events. She has held leadership positions with the Drama Club and District. She is a member of National Honor Society and the International Thespian Society.  Leelou volunteers with many local organizations and statewide Thespian Festivals and Disaster Training in Stuart, FL.  She is interested in pursuing her career in both the medical and human services fields as well as her acting career.