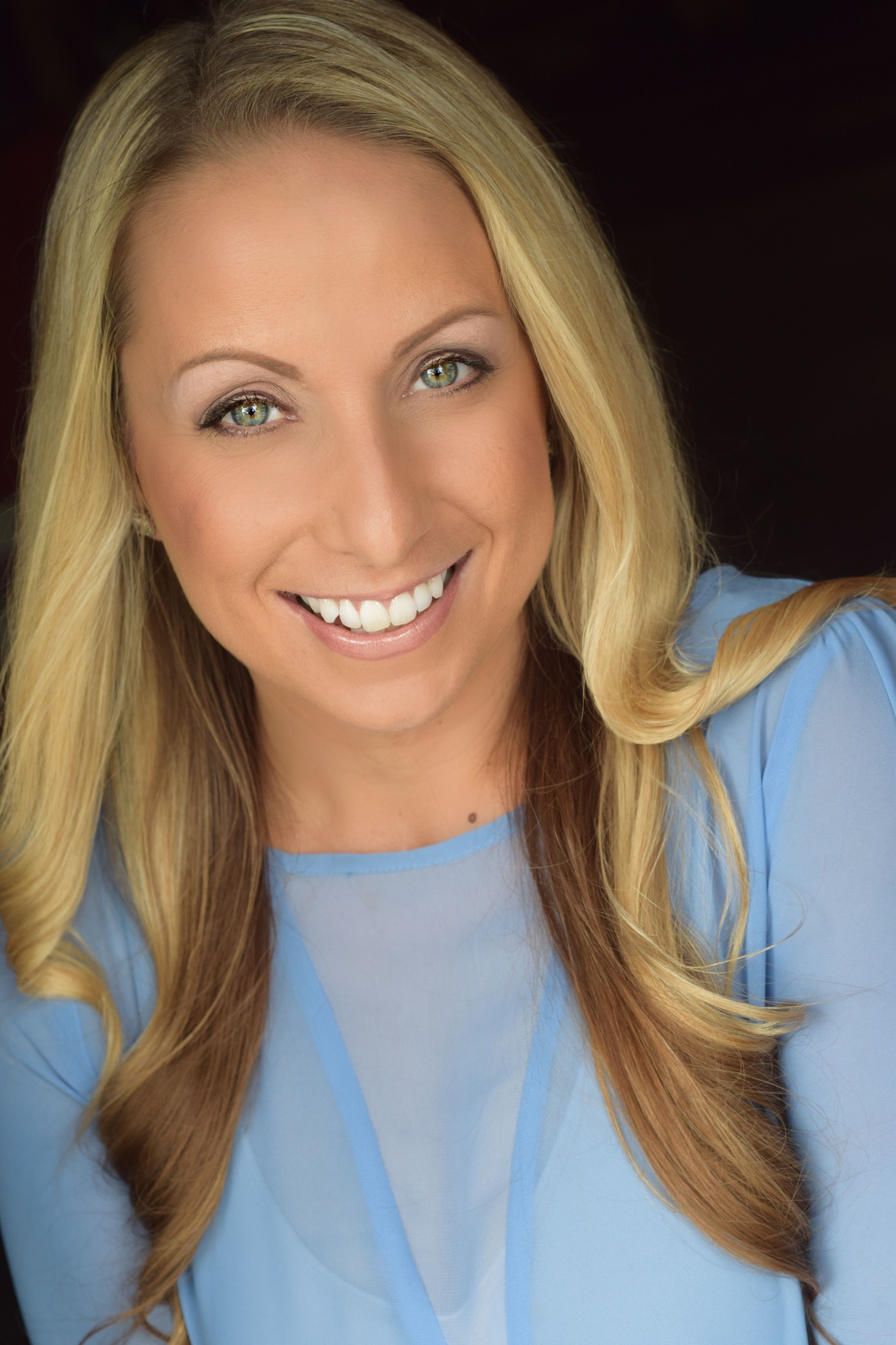 Lorrianna sings in many vocal styles--from Broadway to sacred to operatic masterworks. She has worked with Starstruck, collaborated with Terry Barber and appeared in numerous productions at the Lyric theatre. Other performances include Singing at various Senior Homes and the VA Hospital to give back to the community, performing in the Sunset Concerts at the Gallery and at The Kane Center and with the Avenue D Boys and Girls Choir.  Lorrianna is the recipient of various awards including the Metropolitan Opera National Council. Throughout her career she has been featured in a wide range of operatic roles with Palm Beach Opera, Baltimore Opera, Gold Coast Opera, and Peabody Opera. She has performed at many charity events in the area such as iRock the Walk, SafeSpace, Mary’s Shelter, Woman’s Club of Stuart, Artist for a Cause, Harbour Ridge Family Foundation, Library Foundation of Martin County, and Tykes for Teens.