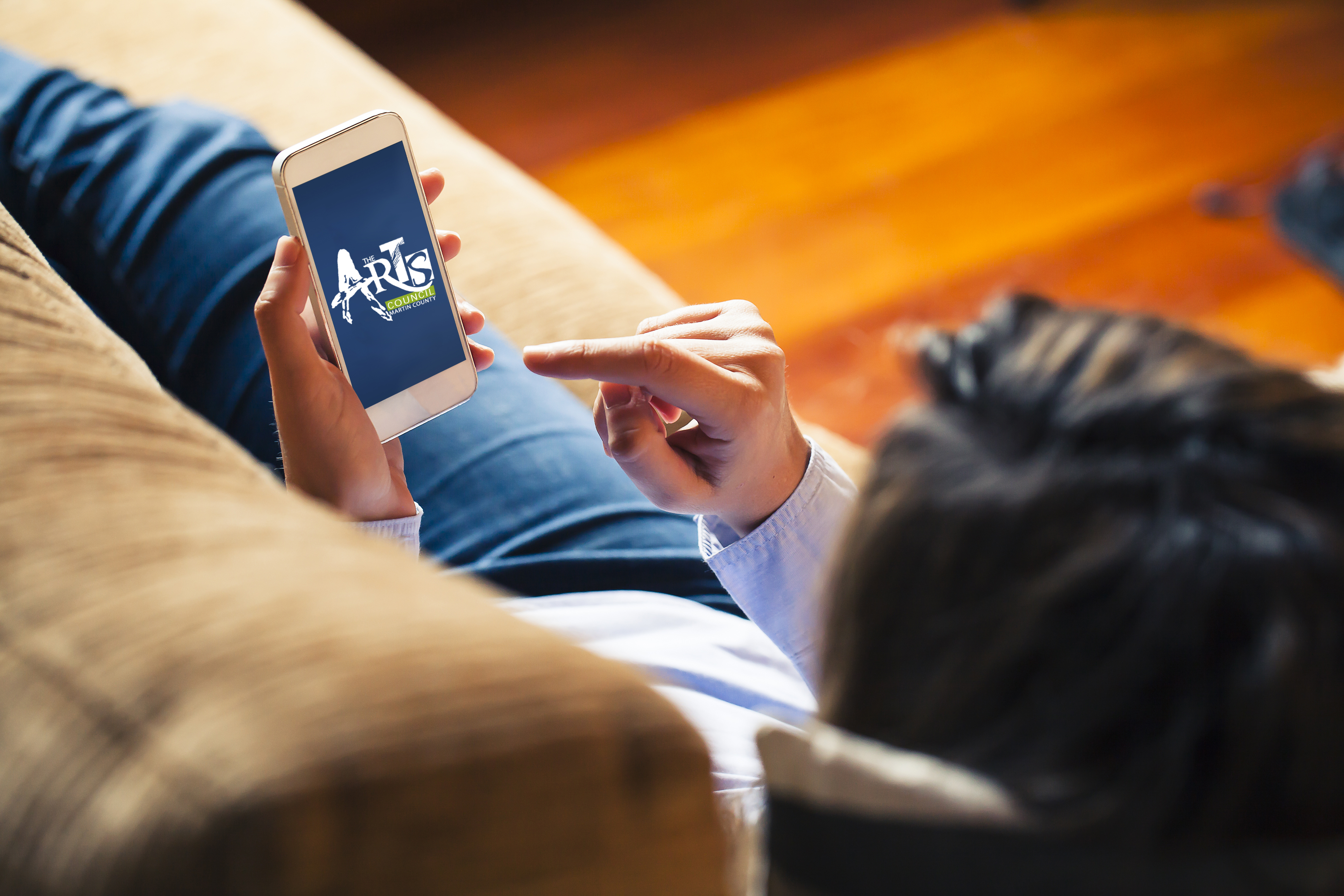 There are few musicians who have had a more varied career than pianist and singer/songwriter Bruce Hornsby. He has won Grammy Awards in different genres: in addition to Best New Artist with his band Bruce Hornsby and the Range, he has won for Best Bluegrass Album and Best Pop Instrumental Performance. He has worked with Ricky Skaggs and was a member of the Grateful Dead from 1990-1992. He has scored films and performed with symphony orchestras. His latest album, his 21st, is Absolute Zero, and it owes its existence to Hornsby’s long collaboration with filmmaker Spike Lee, for whom he has written six full film scores and contributed incidental music to others.

Hornsby became intrigued with film “cues,” the passages of music that heighten a scene. He began writing and collecting the cues and amassed some 230 of them. “Through the last 10 years of doing this, there were ways certain cues that sounded like they wanted to be songs, wanted to be developed into something more than cues, more than just tiny instrumentals setting moods,” he said.

Hornsby began working with some of them, shortening or lengthening them. “You sculpt and shape the music accordingly, based on the new information you’ve created over top of the cues,” he said.

There’s the music, but Hornsby needed the lyrics and for that, he turned to literary fiction. “Like many readers do, I’d dog-ear a page or mark something I thought was well-said or an amazing description of a thimble, say. I began to think about what, for me, were the most memorable passages I’d encountered from my reading, the good bits from two writers I admire greatly, Don DeLillo and the late David Foster Wallace. On this record, those are my two literary inspirations and guides, Don and Dave.”

Hornsby’s storied career began in Williamsburg Virginia, his hometown. He studied at the University of Richmond, as well as Berklee College of Music and the University of Miami, from which he graduated. In 1974, his older brother, Bobby, formed Bobby Hi-Test and the Octane Kids to play for college audiences. Bruce appeared on guitar and vocals. The band did covers of the Allman Brothers, The Band and the Grateful Dead. In 1980, he moved to Los Angeles and wrote for movies and worked as a session musician. In 1984, he formed Bruce Hornsby and the Range and signed a record contract with RCA. His first recording, the album, The Way It Is, went multi-platinum and the single of the same name topped the charts in 1986. Other songs, including “Mandolin Rain” and “Every Little Kiss,” were part of what came to be called “the Virginia sound,” blending rock, jazz and bluegrass.

Hornsby’s work with the Grateful Dead was a fruitful time for him and he was the presenter when the group was inducted into the Rock and Roll Hall of Fame in 1994. In 2005, he participated in “Comes a Time,” a tribute concert to Jerry Garcia. “I’ve always liked the group of fans that we’ve drawn from the Grateful Dead time, because those fans are often adventurous music listeners,” he said.

That would surely suit Bruce Hornsby, who is an adventurous music maker