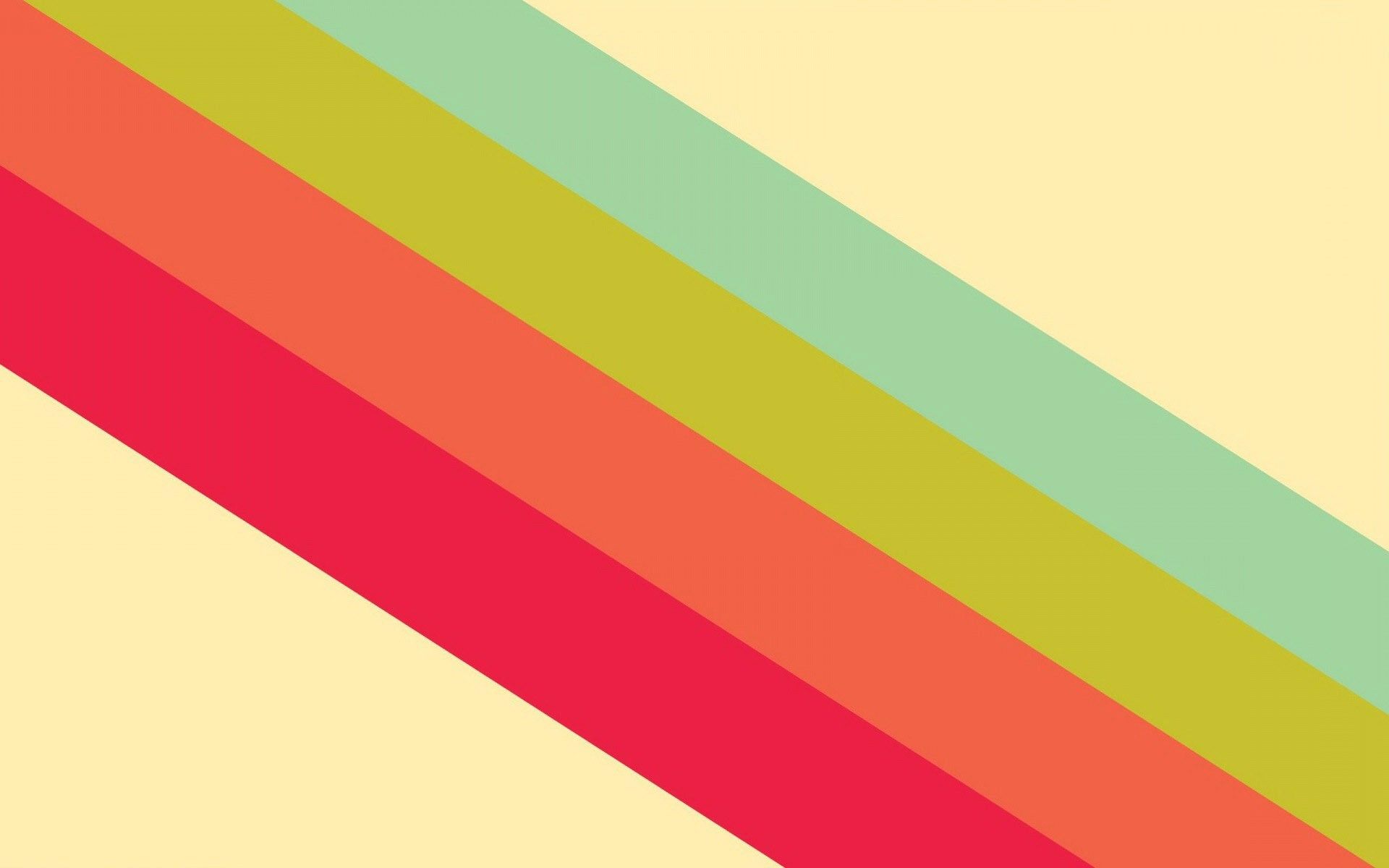 The 30-minute film is about the life and career of a woman whose work guides millions: Jane Davis Doggett

If you’ve found your way from airport entrance to your gate with ease at a major airport in the past sixty years, you can thank Jane Davis Doggett, 88. Just out of the Yale School of Art and Architecture in 1956, where she studied with Josef Albers and Louis Kahn, Jane brought a fresh eye to airport design as the piston gave way to the jet engine. It was the height of the Mad Men era when she was the first to design graphic systems using letters, colors, and symbols to guide people through vast and unfamiliar spaces. Her “wayfinding systems” guide more than 290 million airport passengers every year in the US alone. She also designed systems for mass transit, hospitals, and arenas, including Madison Square Garden. Jane continues to lecture, receive awards, and create, exhibit, and sell her fine art. The Jupiter Island resident was named to the Florida Artists Hall of Fame in 2016 and was recently feted at the Tampa International Airport expansion celebration of her distinguished landmark design work for the airport in 1971, that remains in place today. Jane is candid, witty, and articulate on camera and off.