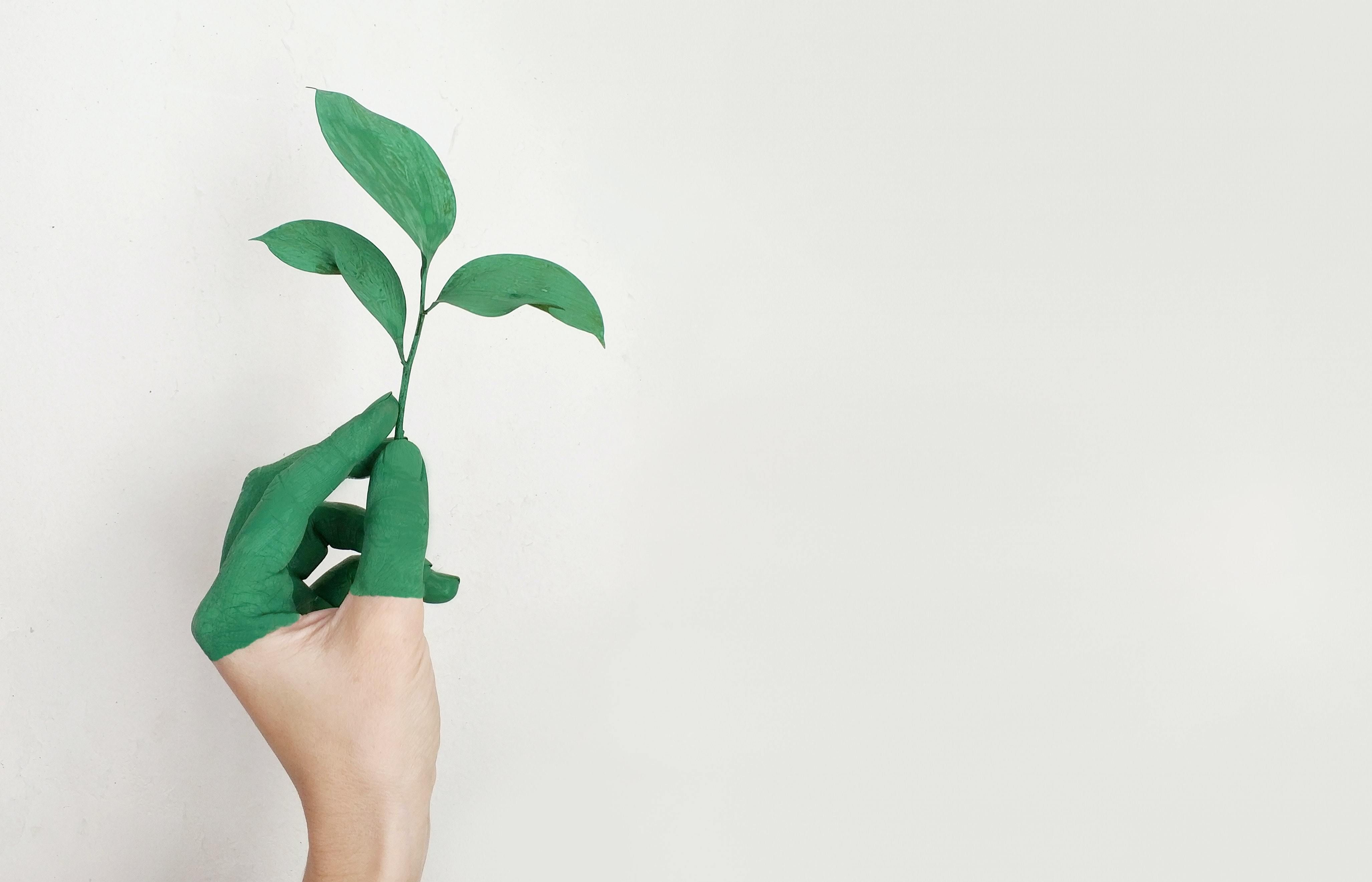 The EcoArt Treasure Coast project was implemented for two years, 2009 through 2010 but has had a lasting effect on Martin County. This project introduced the concepts of ecoart to Martin County as a powerful tool to use in addressing our environmental concerns through the use of art. The Arts Council secured grant funding to bring this cutting edge concept to life, and since that time has seen projects sprout up that have roots from the original project.

Funding for this initial launch was provided by the Community Foundation for Palm Beach & Martin Counties and the State of Florida/Division of Cultural Affairs. EcoArt Treasure Coast (2009-2010) had two primary components: (1) the EcoArt Symposium, and (2) the apprenticeship with capstone exhibition.

Suburban Subaru Sponsors EcoArt Transportation: Suburban Subaru of Stuart and Ed Vossen are provided EcoArt Treasure Coast's mentor artist, Betsy Damon, with a hybrid Subaru Legacy for her visits to Stuart during the course of her work with the project.