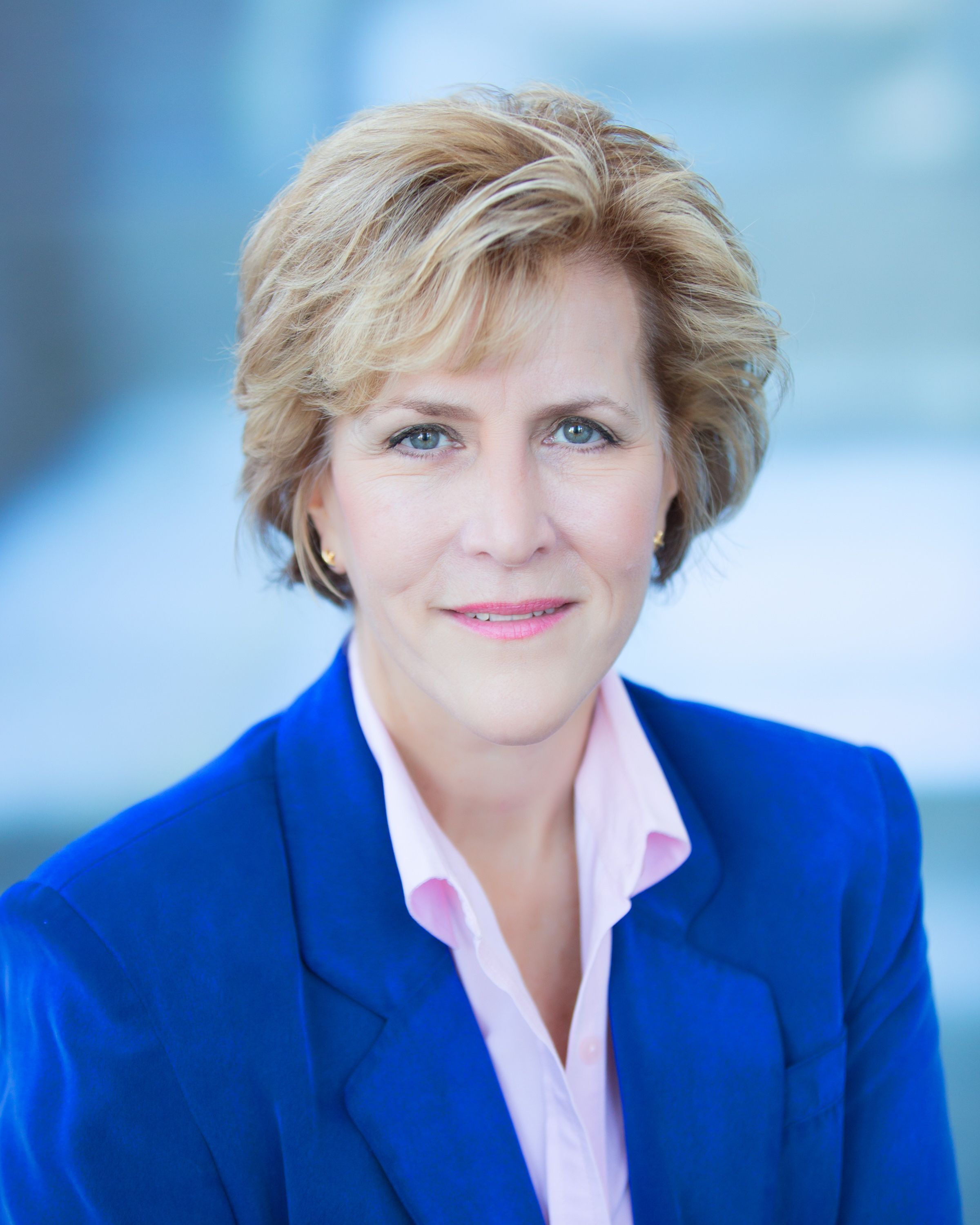 Carolyn Kennedy and her husband, Executive Producer, Peter C. Graupner, are longtime entertainment professionals. With more than 35 years of experience in production, Peter Graupner is an Emmy-winning member of The Directors’ Guild of America; a First Assistant Director/Production Manager in film and television with over 87 feature film, movies of the week, television series, sit-com and commercial credits including such productions as Andersonville, Nightmare on Elm Street, Walker: Texas Ranger, Chaplin, Seinfeld, Jake & The FatMan, Perry Mason, Hunter, Cheers, Moonlighting, and Clueless. And, Peter produces theatre.

Carolyn Kennedy Graupner has spent her life working in the film business, television, education, and theatre in all capacities of storytelling, including performance (in radio, on stage and on camera), production (as director/producer), writing, and production contract management and development.

Kennedy is a second-generation entertainment ‘hyphenate’ who started in television at age 4, and began her professional writing career with awards from both Scholastic Magazine and Atlantic Monthly Magazine before heading off to London after college to edit internationally renowned Theatre Quarterly Magazine. Thereafter, she toured as an actress with The Cambridge University Repertory, performing at The Edinburgh Festival. She has been privileged to work as an actress and voice-over artist in Chicago, London, New York, Los Angeles, and in U.S. regional theatre. She has developed theatre-education curriculum for the federally funded Upward Bound program. Carolyn is a 43-year member of the American Federation of Television and Radio Artists, Screen Actor’s Guild, and Actor’s Equity Association, a Chicago theatre Joseph Jefferson Award Best Actress nominee, and a recent nominee for Best Actress in Charleston, South Carolina. In 2022, Carolyn and Peter relocated to Stuart, continuing their adventure (in paradise!).