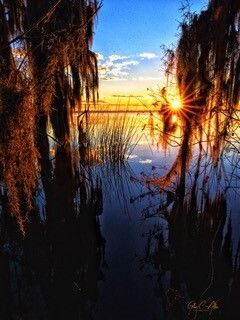 Glen has had the privilege of traveling extensively starting at an early age. As a yacht captain much of his travel has been on the water. In his younger years he had a keen interest in photography but as time went by he was not able to devote the time to develop his photographic skills.  He is now devoting all of his time studying, practicing and experimenting with his camera.

Specializing in Landscape and seascape he has developed a style that shows the many different looks that both the land and sea present. The vivid colors of a sunrise over the ocean or the burst of sunrays from a sunset are always on his radar. Glen also enjoys a high contrast simple black and white composition.