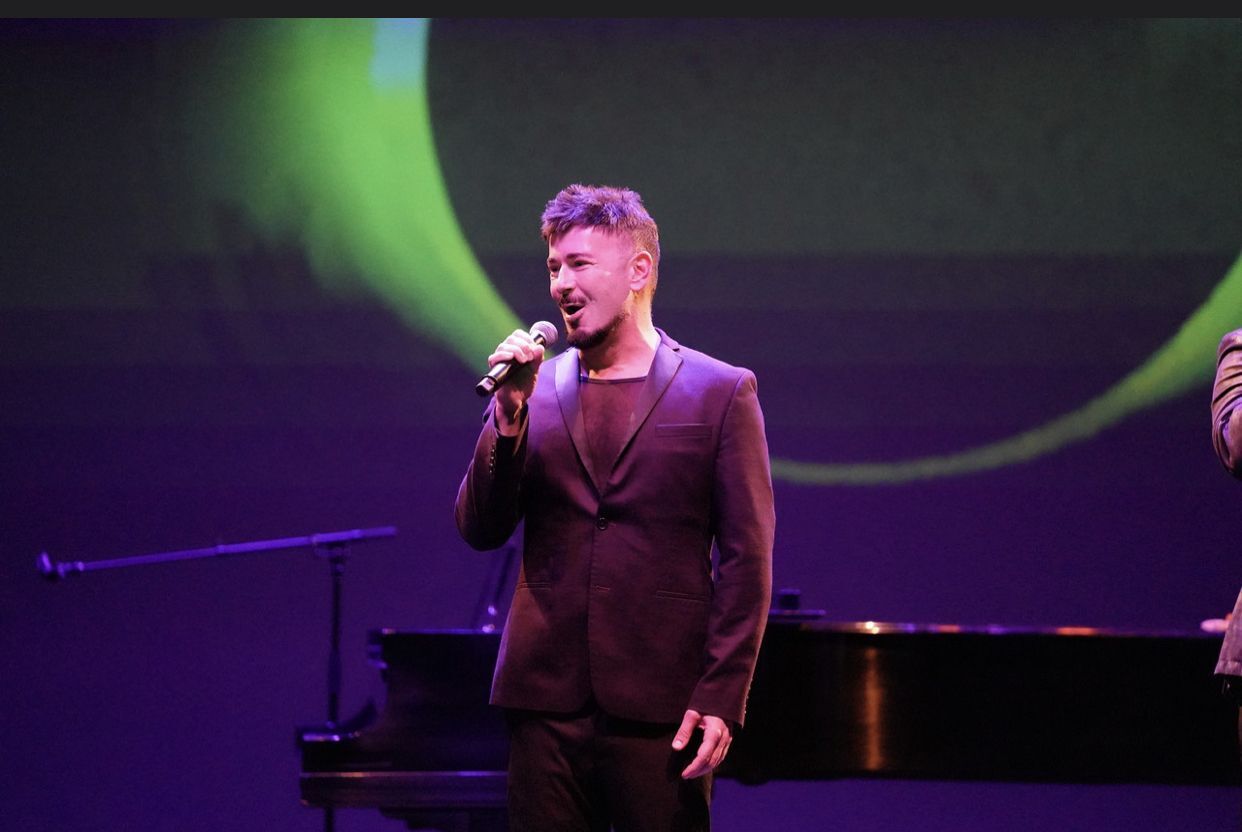 Past member of multiple Grammy winning, Chanticleer, Terry Barber has been a soloist for the best venues around the world, from the Metropolitan Opera to Moscow’s Svetlanov Hall and can be heard on recordings with artists from Madonna, Jewel, Chaka Khan, Cyndi Lauper, to the London Philharmonic. Terry’s most recent solo album was considered for 8 Grammy nominations. “Barber has Star Quality” – Atlanta Journal-Constitution.

In addition to educational outreach into schools at every level, Terry Barber works to support communities through the nonprofit he founded, Artists for a Cause Inc. The organization’s first home office was in the Treasure Coast.

Artists for a Cause