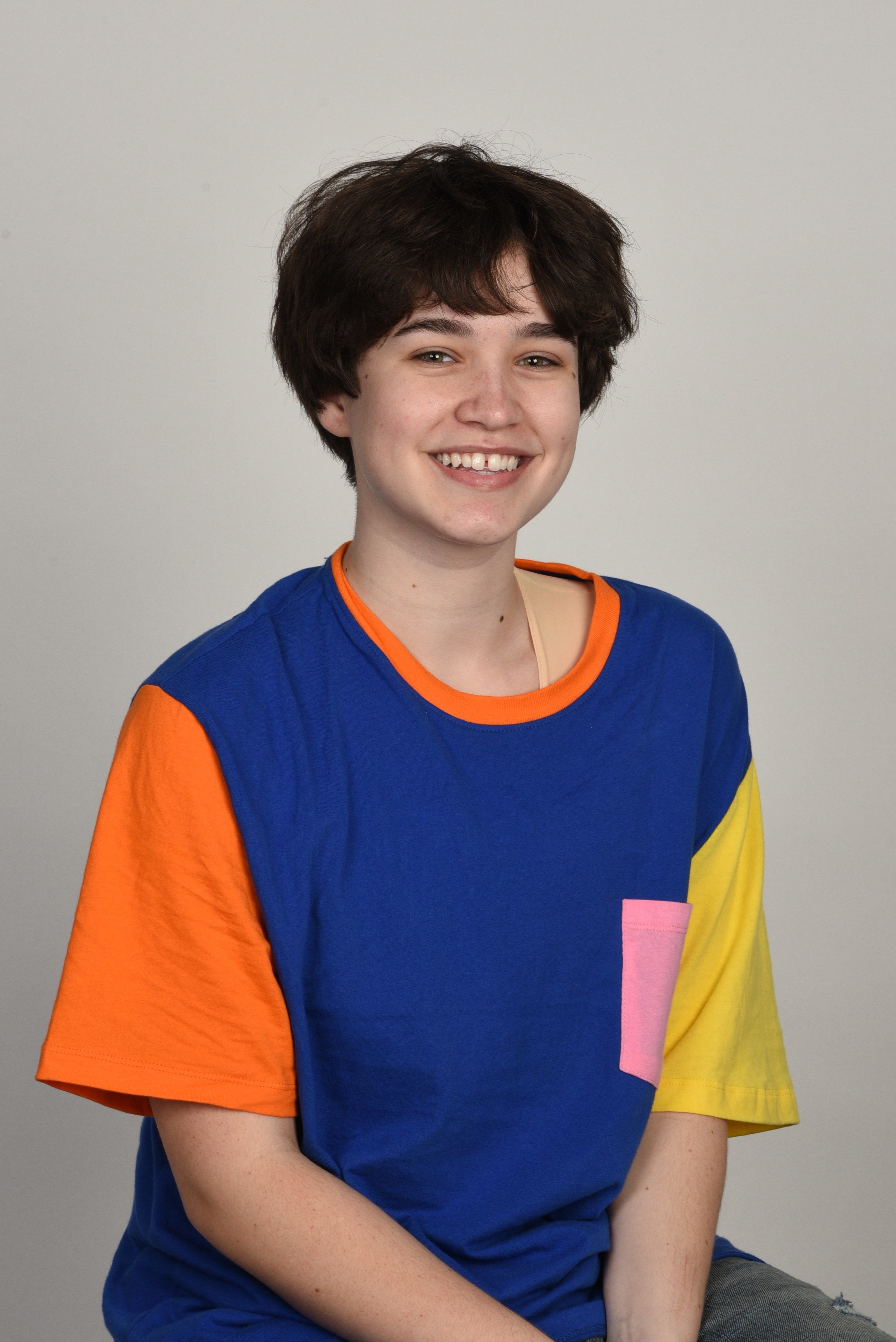 I’ve been in choirs since 3rd grade.  In 6th grade I attended a Middle School with a magnet choir program, and I also became interested in their magnet theatre program.  Drama club was the first thing I sought out in high school and my freshman year I auditioned for every show I could. I have also explored the more technical side of theatre: painting and building sets, designing and sewing costumes, directing scenes and dances.”  Hope is a student at Martin County High School where she has performed in six productions, Addams Family, The Lion, The Witch, and The Wardrobe, The Little Mermaid, Trojan Women, The House of Blue Leaves, and Guys and Dolls.  She is interested in pursuing a career in theatre, acting with TV and film.