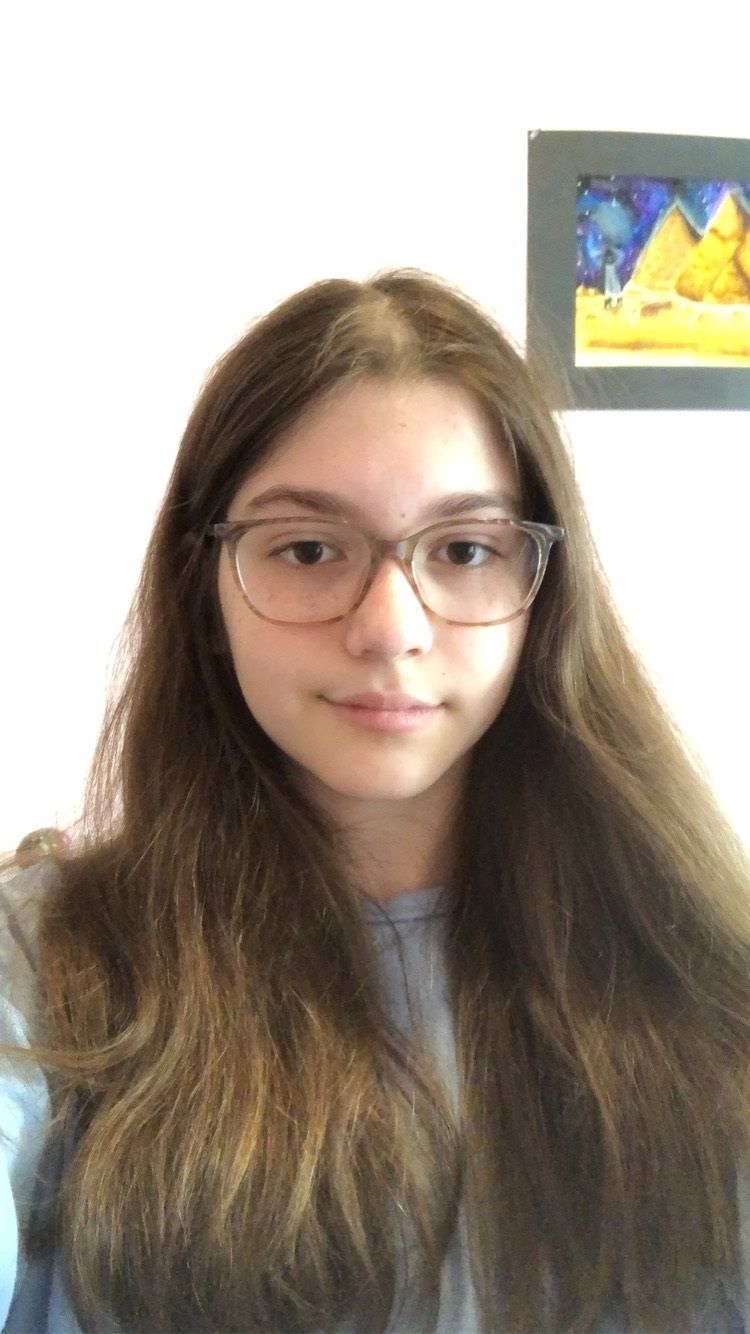 I started playing the clarinet but at the start of 8th grade I had my first oboe lesson and it was clear that this was my instrument.  I got into the top band at Martin County High School my freshman year though I hadn’t been playing oboe for a full year.  I thought it was because oboe players are so rare.  When we started, I felt so far behind, so I practiced, practiced, and practiced. It paid-off, when at our final concert of that year I had two big oboe solos.  I almost passed out before it began, and I was shaking from nerves the whole prior day, but I did well.  Shortly after I received the award for Most Improved in Symphonic Band.”  In addition to being a member of the Symphonic Band, Leilani is also a member of the Wind Symphony, Treasure Coast Youth Symphony, and Four County Honor Band.