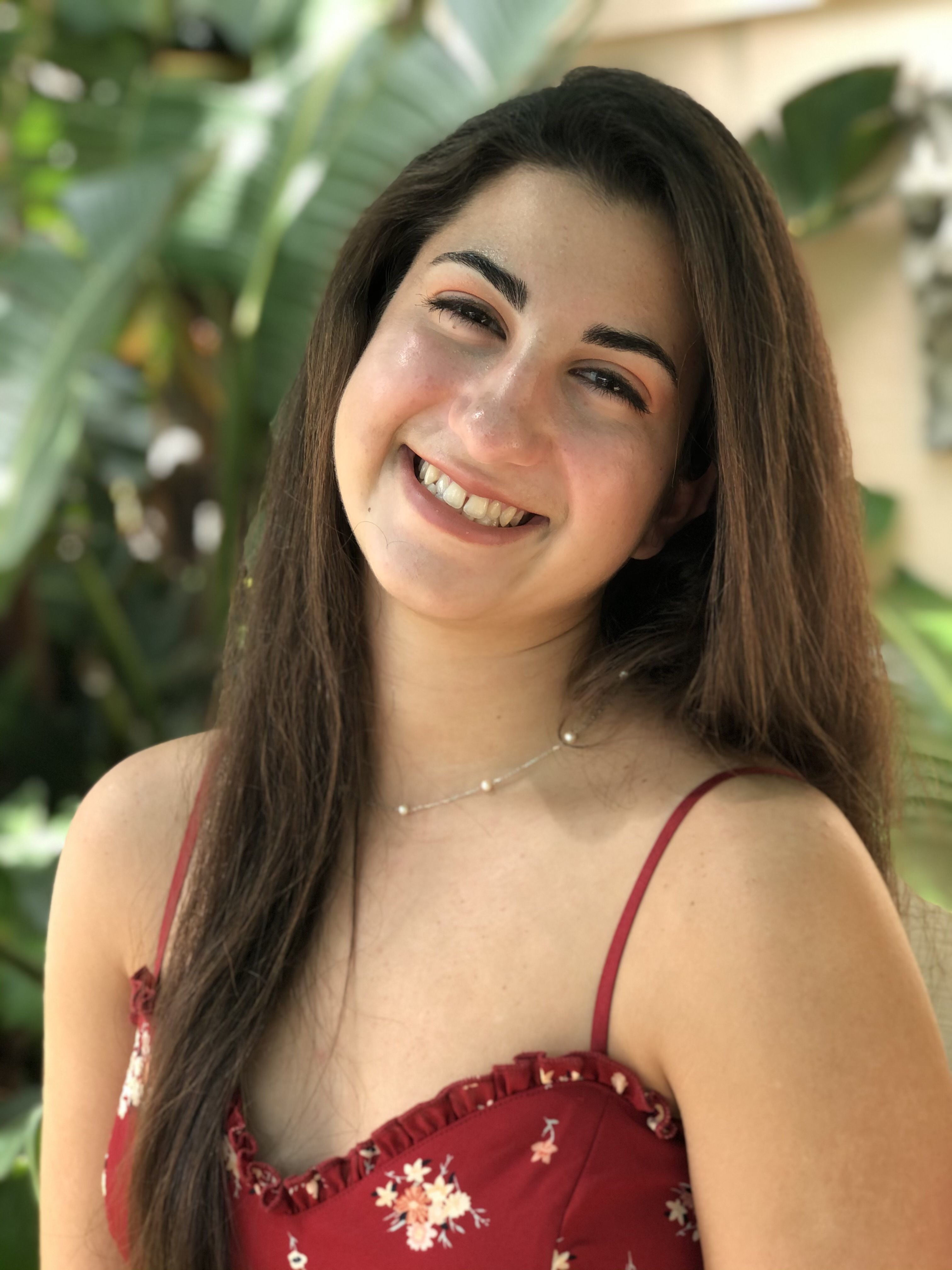 Nina wants to show how art and music relate to each other in an emotional and visual sense.  Using this grasp of the arts she created an expressive and relatable graphic design in her freshman year that took first prize in a competition.  Each year since she has won a design competition based on concept and message through connecting art and show music.   She has also served as a stage manager which involved thinking theatrically, creatively, and musically to keep the audience engaged while also taking into account the structure and order of the production.  She plans to major in psychology in college and work professionally in art or music therapy in ways that will help others.   Her honors and awards include first place in Mixed Media in 2019 and second place in 2020 in the Marvin S. Cone Art Show.  She has also won numerous musical awards playing the trumpet.   Nina is a student at South Fork High School.