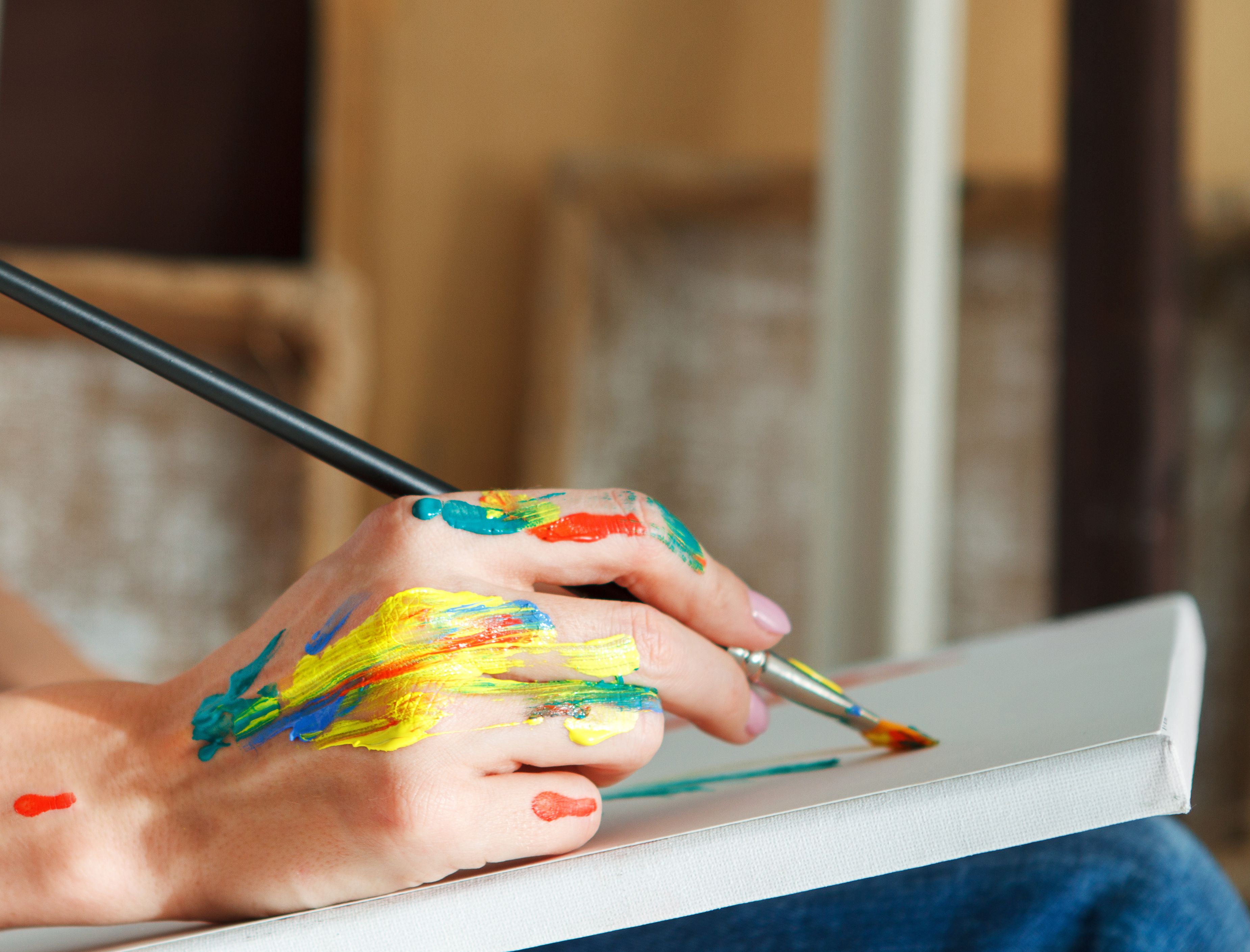 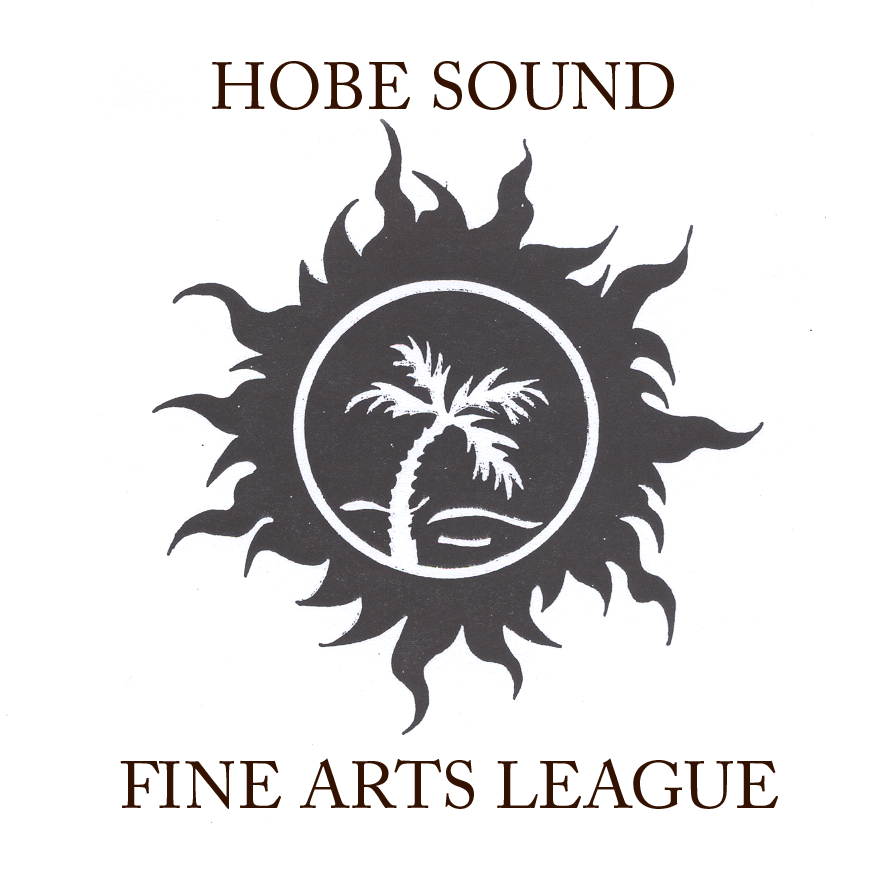 The decision to incorporate was made in November 1985. From the beginning, a professional artist gave the League members a monthly demonstration in the artist specialty.